For some of us, if we heard a book or movie was disturbing or hard to handle we generally took that as a challenge. Most books generally turned out to not be too bad, but occasionally we’d come across something that would leave us with a sick feeling in our stomachs for weeks.

Any of these books is capable of leaving you feeling a little depressed at the very least and permanently scarred at the worst. We’d say enjoy, but that doesn’t really seem appropriate …

The Girl Next Door 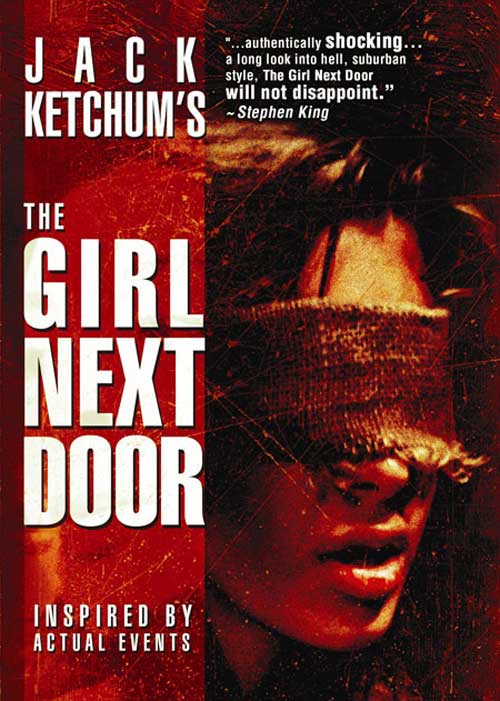 Jack Ketchum is often mentioned when the topic of “most extreme horror writer” is breached, and it’s not hard to see why when you read The Girl Next Door.

The book details the abuse of a teenage girl by her aunt, who enlists neighborhood children to help torture the girl over the course of a summer. The kids gradually go along with the insane aunt, who moves from abuse to outright torture and eventually murder.

This is a very twisted tale that leaves you feeling ill until you find out the story is based on the real-life murder of Sylvia Likens, who was left with her aunt by her parents and then really was tortured to death by her aunt and neighborhood children. Then you feel really sick.

But then, to add insult to injury, you learn that her aunt (Gertrude Baniszewski) was convicted of murder, but was released on parole after serving 18 years, saying at her parole hearing “I’m not sure what role I had in it … because I was on drugs. I never really knew her … I take full responsibility for whatever happened to Sylvia.”

What happened to Sylvia was that she was raped with a Coke bottle while having “I’m a prostitute and proud of it” burned into her stomach with a boiling hot sewing needle before being bludgeoned to death, following months of other torture. This wasn’t enough to deny Baniszewski parole though. She lived the last five years of her life a free woman, dying of lung cancer at the age of 60.

Once you read the book and then learn all of the above you pretty much lose all faith in humanity. The horrid nature of Ketchum’s book combined with the real-life events it was based on easily makes The Girl Next Door, for us at least, the most disturbing book of all time. 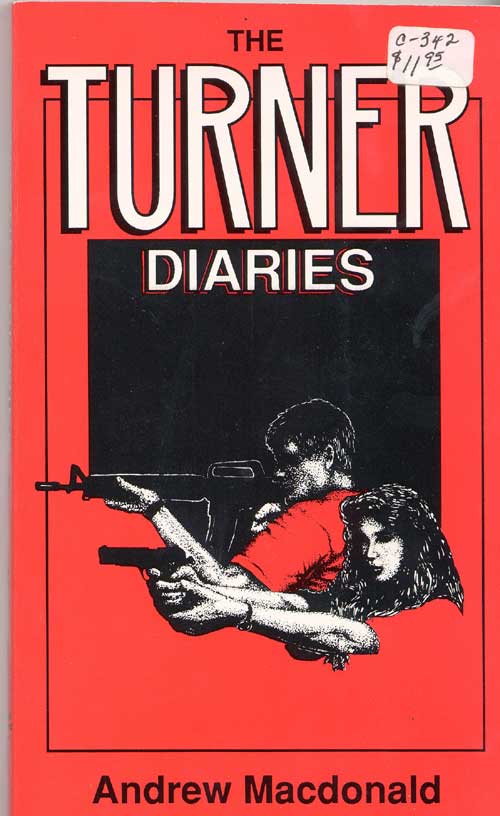 It depicts a racist’s wet dream consisting of a violent revolution in the United States that leads to the overthrow of the US government and the extermination of all non-whites and Jewish people. To Pierce, Hitler’s problem was clearly that he didn’t go far enough.

The rest of the plot is too crazy to even go into (let’s just say it’s about as well written and realistic as you’d expect a book like this to be), but the book gets bumped up a few notches on our list due to the fact that Timothy McVeigh was a big promoter of the book, and may have used a scene in the book as inspiration for the Oklahoma City bombing.

And the not at all scary thing is that this is still being sold at gun shows all over the US. Sleep tight!

The 120 Days of Sodom was a work by Marquis de Sade, who had to have at least one work on this list.

It is amazing to me that the book was written in 1785. The 120 Days of Sodom was turned into a film called Sado, widely considered to be one of the most unpleasant and disturbing films of all time.

Johnny Got His Gun 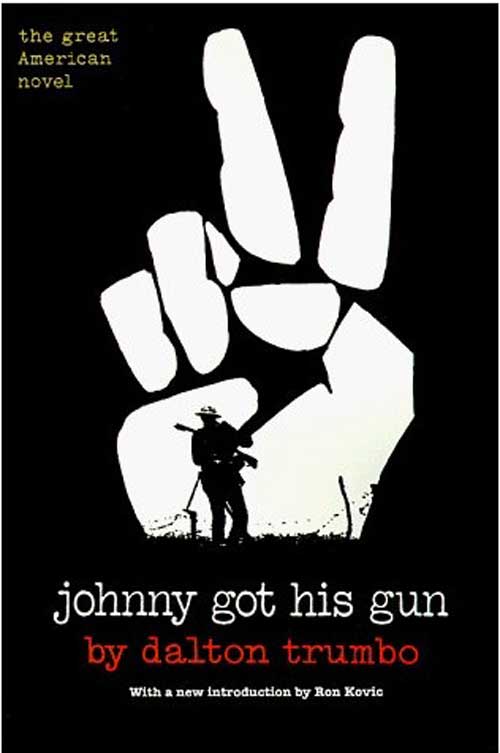 The book was published in 1938 and deals with a WWI soldier who has had his legs, arms, and face blown off by an artillery shell. However, his mind is completely undamaged, leaving him a prisoner in his own body, unable to communicate with the outside world.

The book was later made into a film and immortalized in the Metallica song “One”. 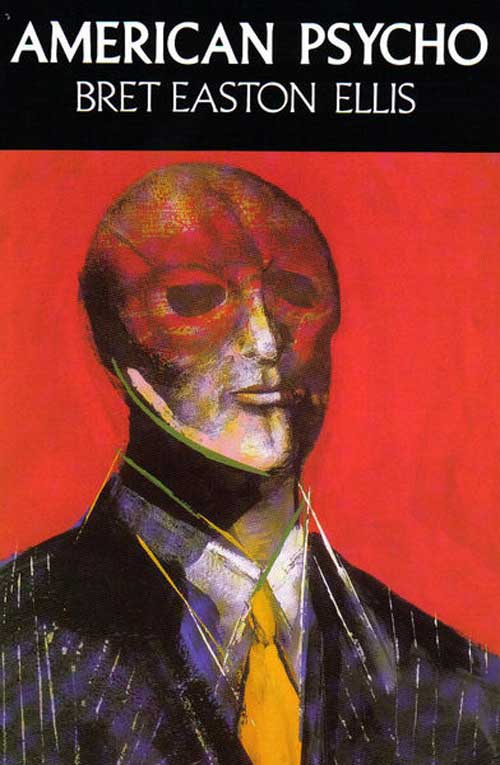 American Psycho really leaves you wondering a little bit about Bret Easton Ellis’ sanity. Many people are probably familiar with the movie starring Christian Bale, but the movie pales in comparison to the book when it comes to levels of depraved insanity.

The book follows investment banker, and serial killer, Patrick Bateman over a few years of his life. As the book moves on his killings become more and more sadistic, leading to quite a few scenes that will never, ever completely leave your mind, including a particularly repugnant sequence involving a starved rat, some cheese, and a tube.

You are guaranteed to feel a little filthy, at the least, after reading this book. 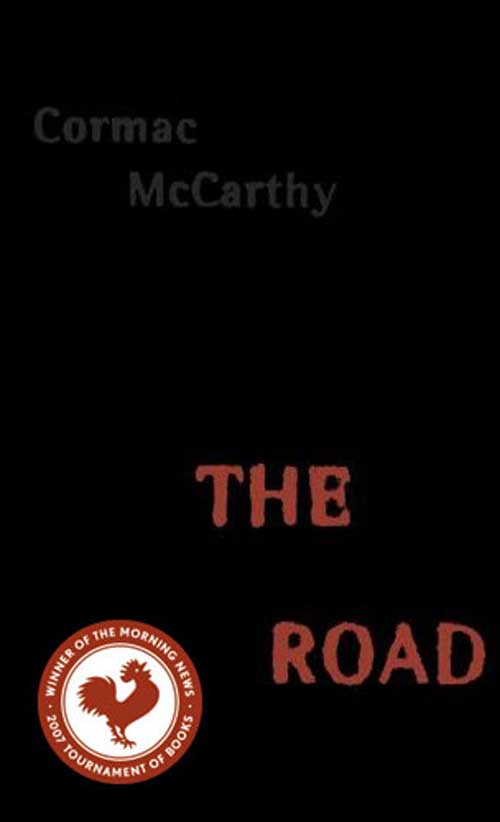 Bleak. If you had to sum up The Road in one word it would definitely be bleak.

Cormac McCarthy’s novel deals with a father and son dealing with a cataclysmic event (probably a meteor strike) that has left the world barren and gray. I read this book shortly after my wife and I had our first child, making the story of a father who is unable to provide much comfort to his small son in a post-apocalyptic world all the more devastating.

The pair travel through the book, with the father hoping things will improve the further south they get. Plants will not grow in this world, and food is scarce. Cannibals are everywhere.

As powerful a book as this might be I still generally don’t recommend it to people, as it is pretty much guaranteed to leave you morose and feeling like you’ve been repeatedly hit in the stomach.

We Need to Talk About Kevin 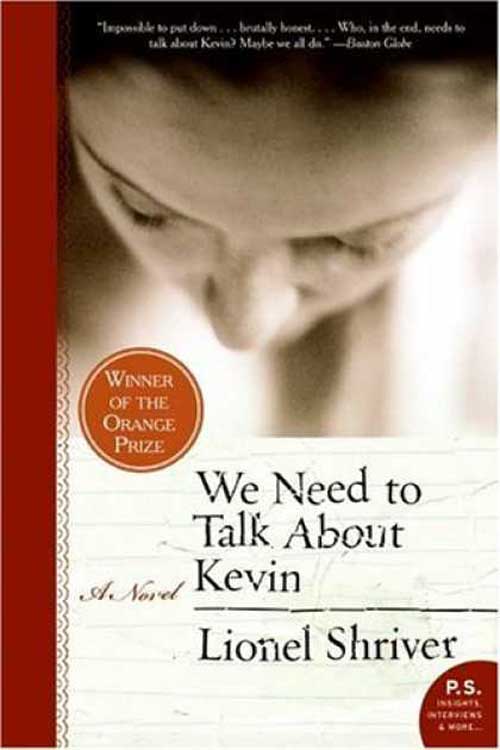 We Need to Talk About Kevin concerns a fictionalized school massacre told through the perspective of his mother, who is writing letters to her husband trying to come to terms with the monstrosity that she birthed.

The book goes into detail about Kevin displaying signs of psychosis from a young age leading up to his murder of seven classmates, a cafeteria worker, and an algebra teacher.

Kevin’s mother at least partially blames herself, as she was never all that enthusiastic about being a parent, let alone being a parent to a deeply disturbed individual.

This book might sound like a bad TV movie, but it’s actually pretty well written and extremely depressing. It stays with you after you read it. 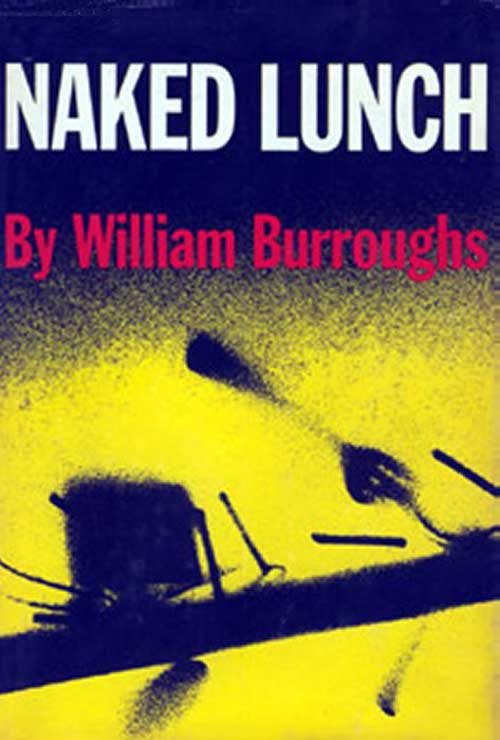 Naked Lunch is another ode to drug addiction. While it’s not as flat out depressing as Requiem For A Dream, it’s a hell of a lot more strange.

The book was banned in many sections of the United States when it came out in 1959, and it’s not hard to see why. This book is easily one of the most bizarre I’ve ever read.

Requiem For A Dream 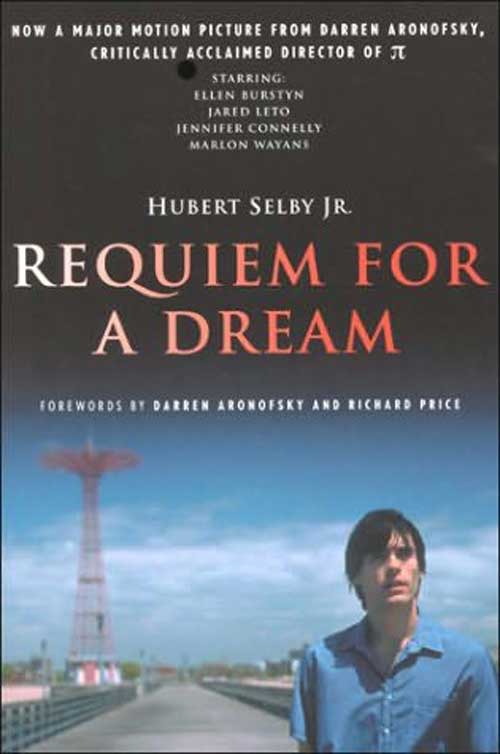 Anti-drug crusaders should stop airing goofy commercials that nobody takes seriously and start pushing to have Requiem For A Dream made required reading for every high schooler in the country. Kids would probably still do drugs, but I imagine they’d be thinking twice after reading Requiem.

Most people are more familiar with the movie, which was a pretty faithful translation of the book that deals with four characters who all see their lives ruined by various addictions.

I read an essay at some point that argued that the real protagonist isn’t any of the main characters, instead, the protagonist is Addiction, and let’s just say for Addiction things go pretty swimmingly.

For the human beings it’s just one long depressing ride that ends up making you want to curl up in a corner and sob. Not exactly good beach reading. 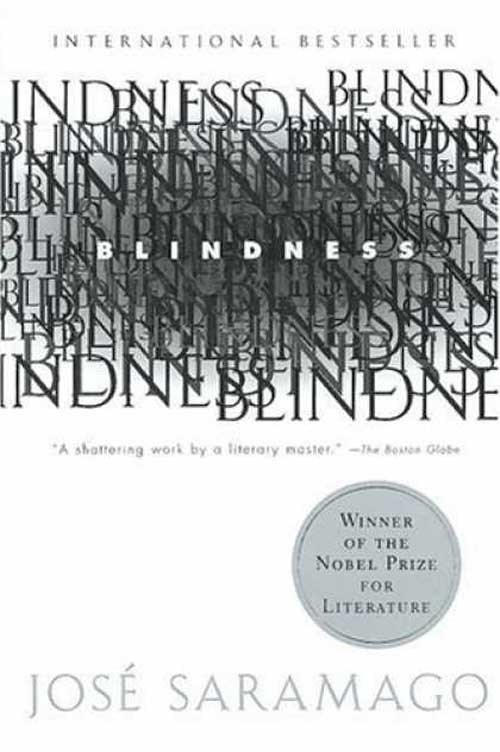 Blindness is a book with a truly horrifying scenario at its heart: what if everyone in the world were to lose their sight to disease in a short period of time?

The answer is actually somewhat predictable, but that doesn’t lessen the bleakness as society collapses quickly in this novel by Portuguese author José Saramago.

The story follows a group of characters who are among the first diagnosed and sent to be quarantined. Many think the book is an allegory dealing with spiritual blindness, but to me the book is all the more devastating when taken literally. An easily communicable virus that causes the recipient to lose their sight would be the end of things, and it wouldn’t be an easy end.